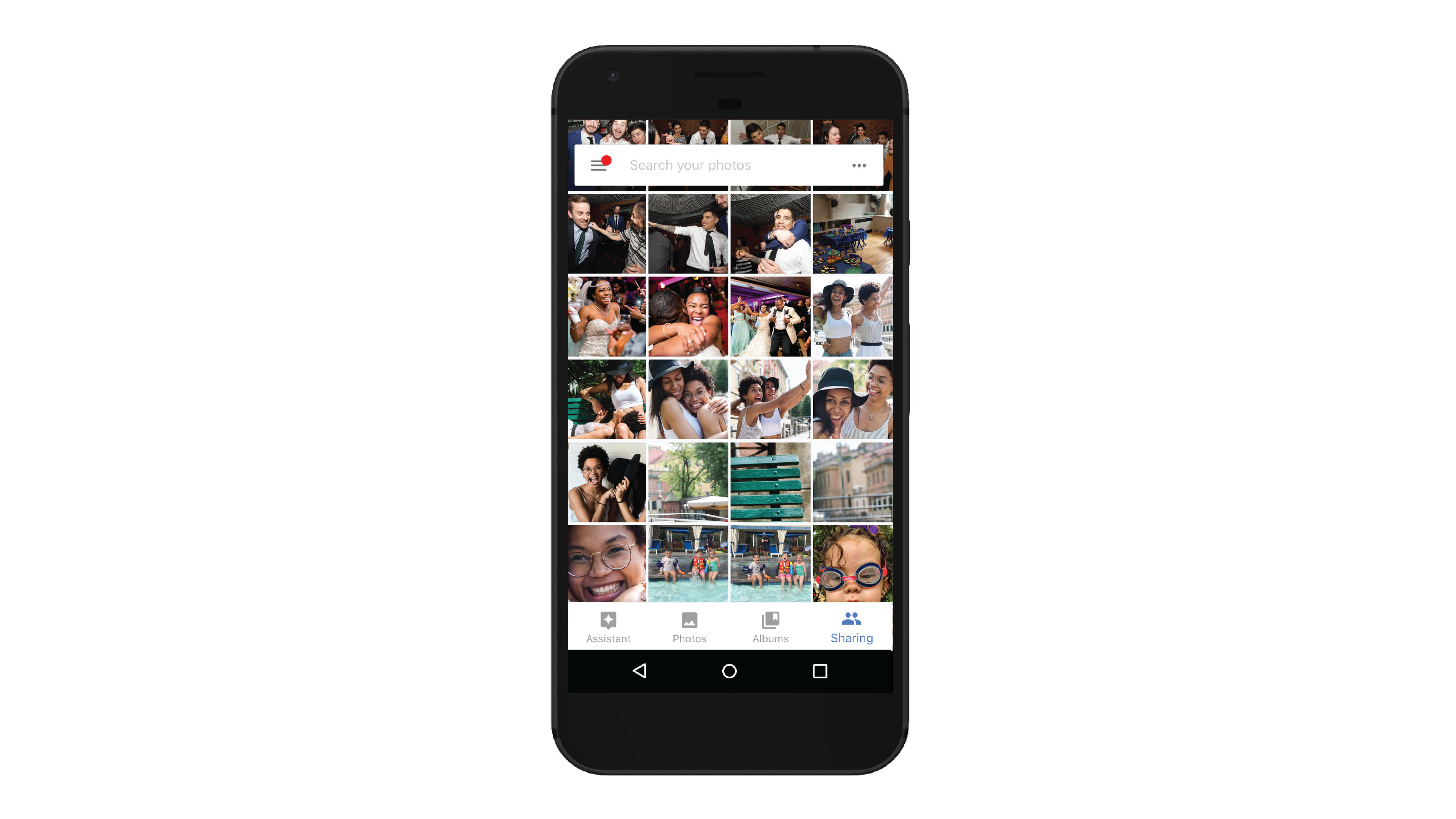 Working with Google Media Lab, Newfangled studios created a series of spots for the new features within Google Photos.
We were tasked with highlighting the face-tagging, album sharing, and group album features within the newest iteration of the application. I was responsible for designing the shots, which were animated with my direction by Mike Bernard and Fred Kennedy.